IT industry and the war. How Codempire adapted to work in difficult conditions: no project stopped, the team resumed work in 2 weeks. How we and our team have coped with the difficulties and continue to support Ukraine’s economy.

We developed an evacuation plan based on the most likely scenario at the time - that the attack would take place from the temporarily occupied territories of the Donetsk and Luhansk regions. So that by the time military action theoretically begins in Kharkiv, we’ll have time to evacuate people and equipment. In addition, until recently, the attack remained unlikely for most of Ukrainians.

Unfortunately, however, Russia attacked from several directions at once, complicating the situation with the shelling of civilians and urban infrastructure. These created a chaotic situation on the roads and gas stations, making it virtually impossible for us to evacuate. However, we stayed in touch with our team as much as possible and looked for solutions.

Within five days, 60% of the teams were already in more or less safe regions, provided with communications, housing, and equipment. And from the 15th day of the war, we returned to work on our projects.

During this period, we kept in touch with customers, promptly notifying all changes, plans, and processes in the company. As a result, all customers continued to work with us. We resumed work in 14 days. We do our best to take responsibility for our team and our commercial commitments, confirming that we are a reliable partner even in such difficult circumstances.

Every dollar earned is a contribution to the victory of the civilized world!

Support Ukraine by working with us! 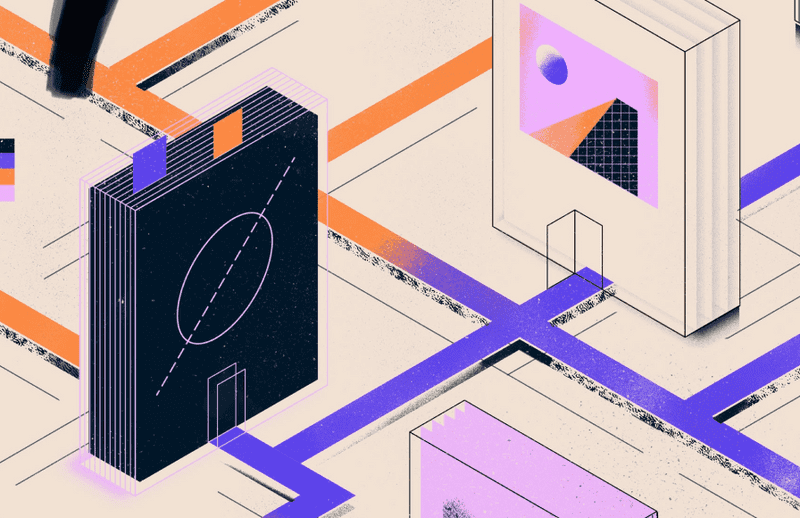 How to Make a Language Learning App Like Duolingo 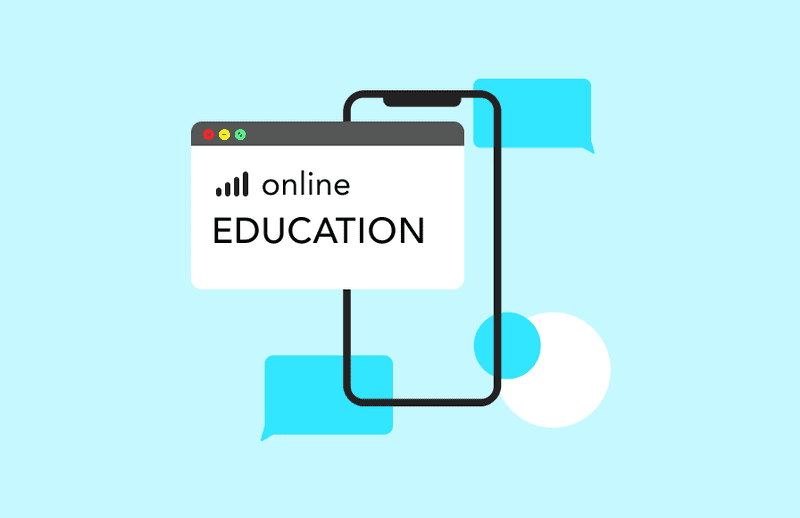 How to Create e-Learning Application: Costs and Whole Process Overview 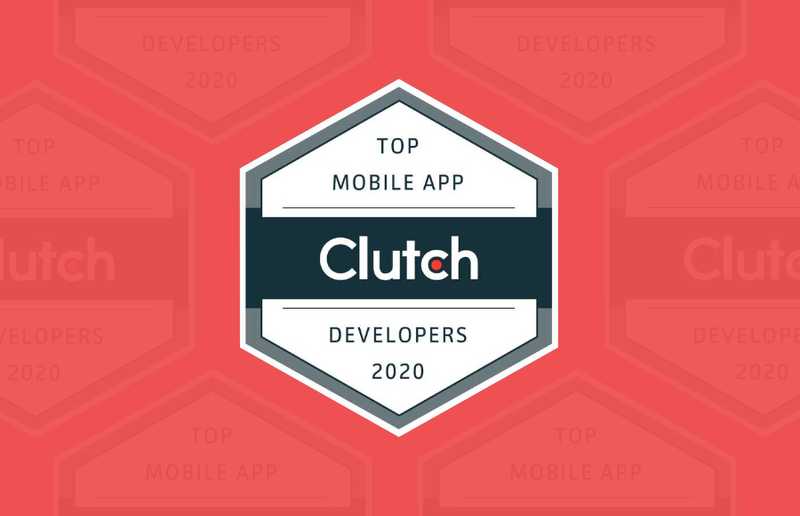